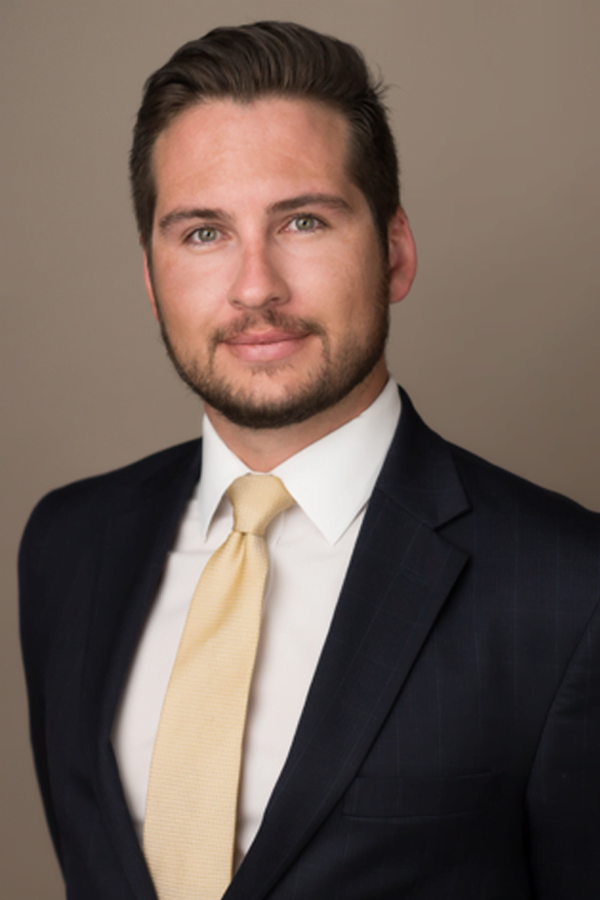 James Davidson was born in Austin, Texas and grew up on a working cattle ranch in the Hill County just outside of Austin. He graduated Cum Laude from Texas State University – San Marcos with a B.A. in History and a minor in Anthropology. James attended Regent University School of Law in Virginia Beach, Virginia where he received his Juris Doctorate. James began his legal career practicing Family Law and Criminal Defense in Austin, Texas. In 2014, James moved to Ft. Worth, Texas where he joined forces with his brother Matt and established Davidson Law, P.C. After years of practice as a Criminal Defense Attorney, James is now focusing his practice in the area of Estate Planning and Elder Law.

In his area of practice, James was named in the Top 40 Under 40 by the National Trial Lawyers Association for 2015 and was recognized by Fort Worth Magazine as a Top Attorney for 2015 and 2016.

James is married to the love of his life, Mara, and in 2015 they had their first child, Lily.