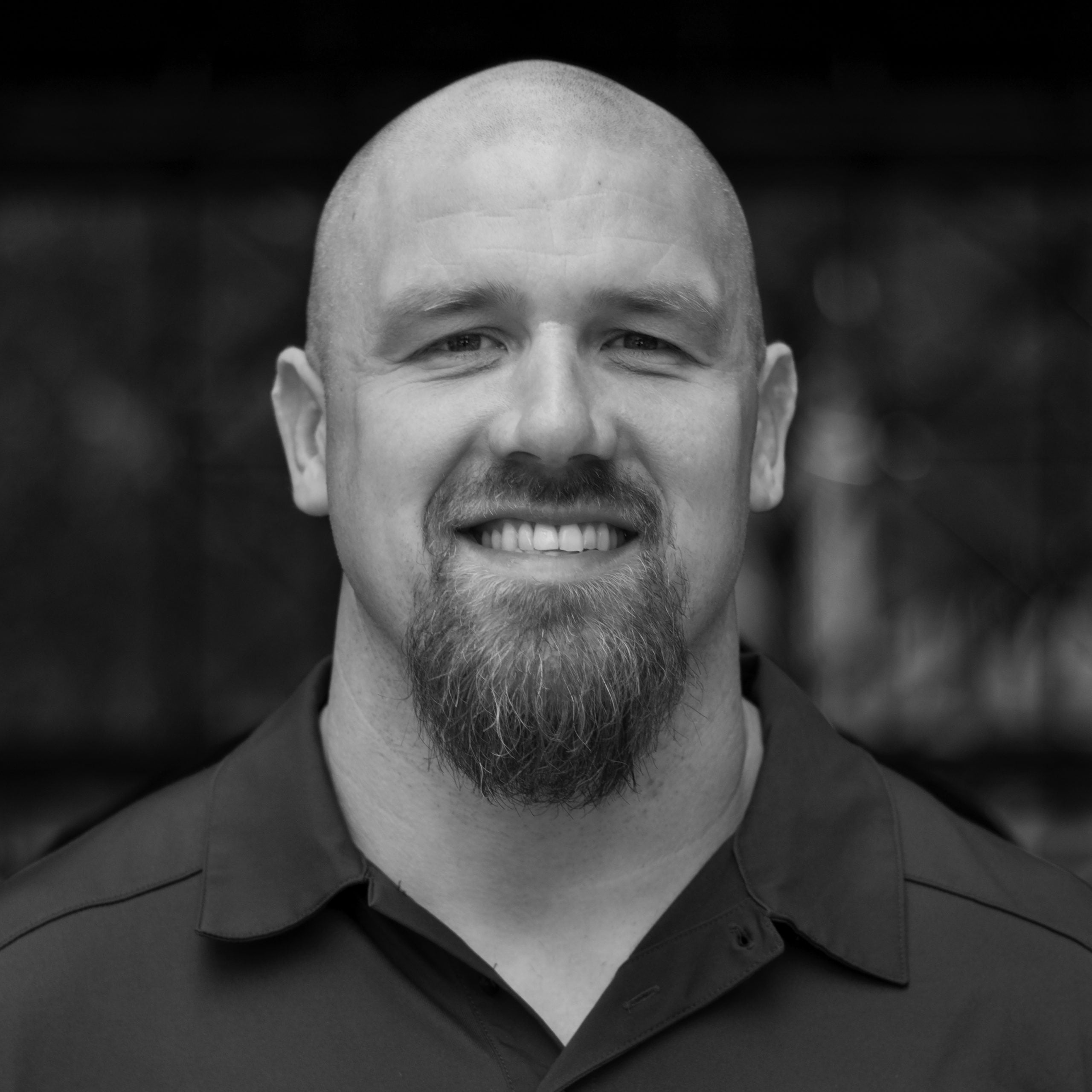 In 2005, Cory was picked up by the Detroit Lions practice squad. Seizing yet another opportunity he wasn’t expecting, he made the most of it. Procter worked hard, focused, and pushed himself forward. One yard at a time. Literally overnight, Cory ended up in Texas playing for the Dallas Cowboys. His tenure with the Cowboys would last 5 seasons and span two monumental stadiums. In 2007, Cory was introduced to his wife through mutual friends, and Megan has been by his side ever since. Together, both Texas transplants, they made the Lone Star State their home, growing their football family.

Cory continued to soar, until 2010, after moving to Miami. During game play in Miami, he had a massive and career ending injury. Procter did not know that was his new reality, that his time in the sun had come to an end. As he stumbled through the next few years, seven surgeries, tons of rehab, moving back and forth across the US to continue his football dream, he emerged a broken man, struggling to redefine himself. He and Megan began a family in 2011, with Cory literally limping down the aisle.

It wasn’t long after that Cory and his family faced the biggest trial in the loss of a loved one. This shook faith to the core but ultimately God used this to bring Cory closer to Him and create a leader. It was through his faith that Cory stepped into his role as a man to effectively lead in his family, business, and community.

Cory and Megan now live in the DFW metroplex with their daughter, Grace, and their son, Hank. Cory runs his financial services company, Pro Capital Wealth Management, and shares his story of faith, football, and perseverance to impact his community. His goal is to build stronger people and bring them closer to purpose.

Cory gained a passion for Majesty Outdoors and the TideChangers Mentor Program through an introduction from his friend, and now, fellow board member, James Davidson. After spending a weekend hunting with and getting to know founder Bill Blodgett, and then attending their Adventures of Hope Gala with his wife, Cory knew he was completely bought in to the mission and honored to be a part of the Board of Directors.