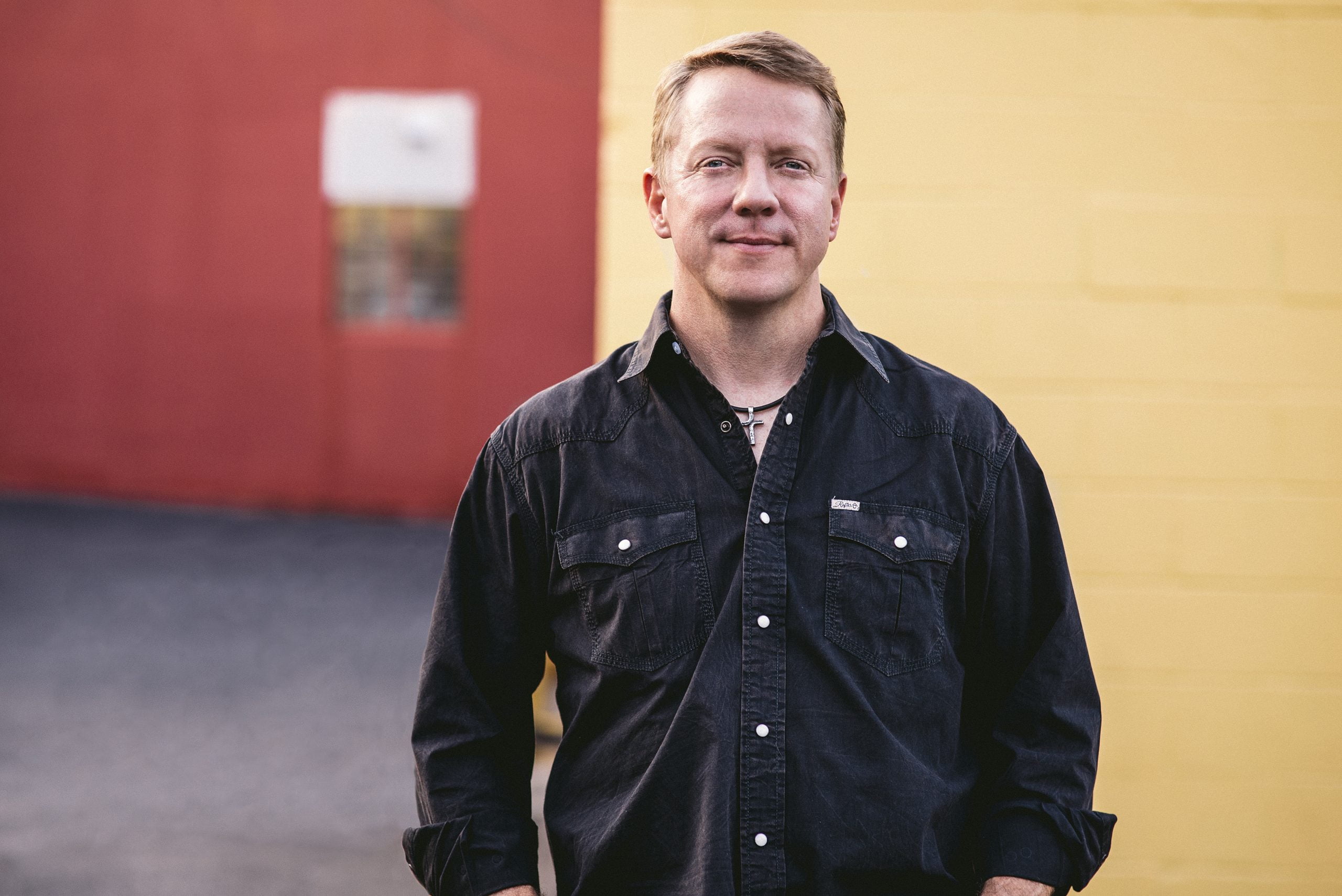 Happiness has always come naturally to Cory Morrow. With his rollicking, soulful, feel-good Texas country, he has made thousands jump on tabletops, shimmy, scream, and suspend worries for almost three decades, like a honky-tonk pied piper––and he shows no signs of stopping. But these days, Morrow is also devoted to something more.

Morrow sings hard, proving his smooth, fiery drawl has only gotten better with age. The music revels in a life full of love and purpose, drawing on gritty rock, thumping gospel, and Morrow’s signature juke-joint country. Many of the songs address faith and relationships, both human and holy, with urgency, gratitude, and wonder. “I think there has always been a thread of spirituality in everything I’ve done––I’ve always been searching for something more,” he says. “But in the last five or six years, I’ve started to actually find it. And in the last three or four years, I’ve begun to come into really deep contact with it––to walk in it.”

When asked what “doing for others” looks like for him, Morrow doesn’t hesitate: “Serving. It’s little things all the time.” He mentions his band, and the urge to care for them as people and friends. He brings up his wife, Sherry, and his dedication to her, as well as their shared commitment to supporting organizations such as the Salvation Army, and now Majesty Outdoors, in new, concrete ways. “It’s looking around my community and just seeing where there’s loss or grief or suffering. Is there any way I can be there for somebody?” he says. “Even if it’s for me to just be in the room, quiet and available.”

Majesty Outdoors founder, Bill Blodgett, and Cory met during a fund-raiser for Majesty Outdoors and became closest of friends from that point on. Cory grew in his love for Majesty Outdoors and his appreciation of their mission when he was able to be a part of one of their television episodes, experiencing first-hand the love and mentorship offered to the youth involved with Majesty. Since then, Cory has continued to grow his involvement with Majesty Outdoors, to the point of writing and producing a theme song for the show and released on his latest album, “Let’s Take This Outside”. The song title now showcases Majesty’s one-day outdoor events that launch their TideChangers Mentor Chapters. Cory Morrow is one of Majesty Outdoors biggest supporters, including being the show-case entertainment at all of their Adventures of Hope Gala’s.